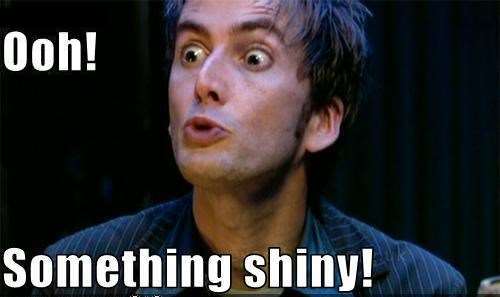 After almost three years running on Jekyll-Bootstrap, and getting the feeling that The Minimum theme wasn’t doing it for me any more, I’ve bit the bullet and switched to a stock Jekyll build. You can see it in my GitHub repo. It’s based off of Notepad by @hmfaysal, and I’m quite pleased with it. Only took a few minutes to switch (thank god for MarkDown). Though I probably should have switched to a node based static site generator like Wintersmith or Surge, the ease of switching made it seem like work to figure out if I could keep my permalinks in the same place in with a different system. Plus the number of free templates available for Jekyll just made it a no-brainer. And I probably won’t have to dig into Ruby too much, so the language of the tooling isn’t that important. In fact I’ve taken my old rakefile pretty much verbatum from my previous site, all I did was rip out the JekyllBootstrap theming tasks.

So here it is, the new look blog – hope you enjoy, and hope that the change hasn’t messed up the formatting too much. Oh, and yes I will be abusing the feature image thing waay to much in the near future.