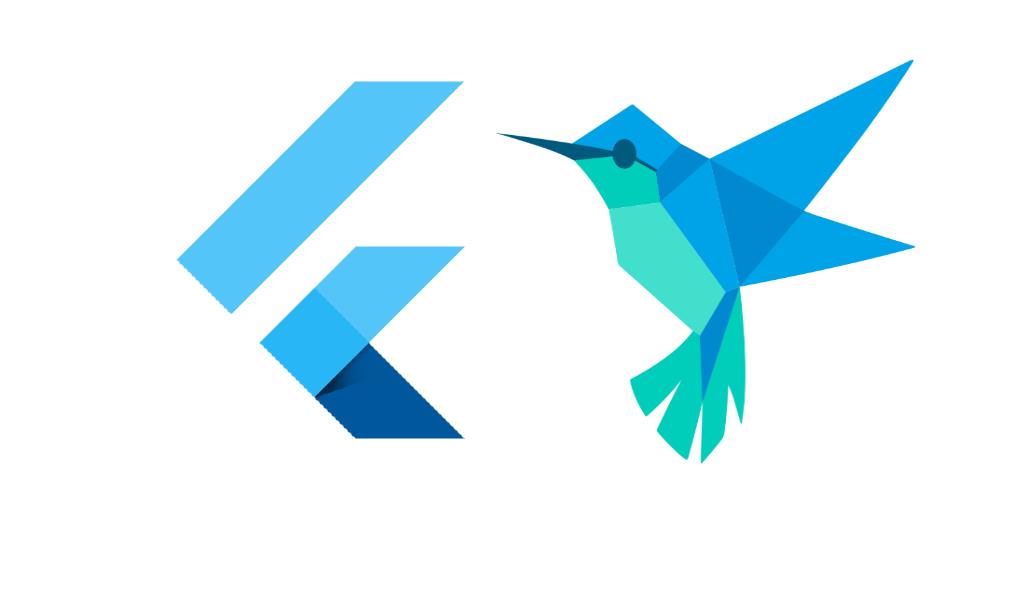 Well over a year ago, Google (well, at least Google developers built it – it’s said to be made with “contributions by Google and the community”ref), introduced yet another Mobile Toolkit that allows building apps for both iOS and Android. Although it is still boldly declared as an alpha release (even after over year and a half), it differs from most of the cross platform toolkits in some interesting ways so I decided to spend some time with it to see if it was shaping into a reasonable solution for creation cross platform Apps.

What Exactly is Flutter

Flutter is a bit of a strange beast – it runs fully natively, but uses Dart as its “lingua franca” (as far as I understand compiling Dart into optionally Java or Kotlin on Android and into Object-C or Swift on iOS). 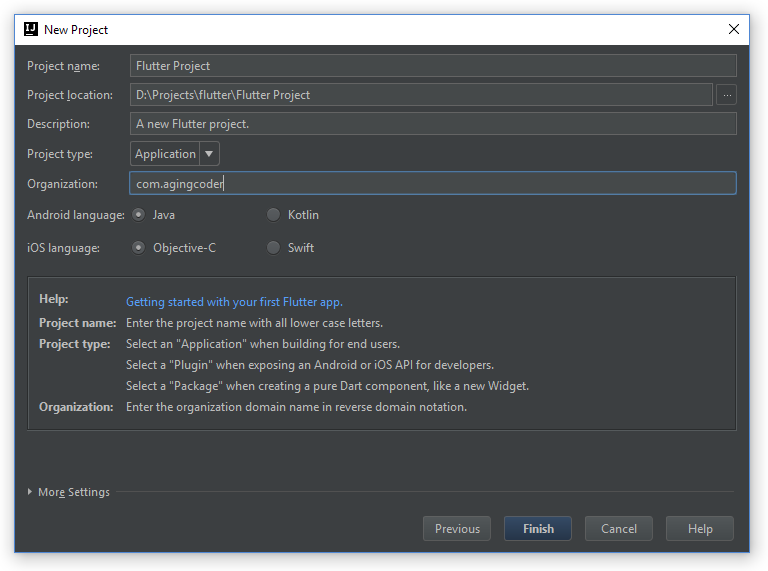 It doesn’t use native widgets, but uses its own C++ Rendering (written with Skia) to quickly draw native-like widgets. The authors state that they are doing this to ship higher quality widgets otherwise “the quality and performance of Flutter apps would be limited by the quality of those widgets”ref. They claim to be inspired by React’s style, and use code rather than markup to create UI, and not even in the JSX sense but literally you create UI by creating objects as seen in the definition of a ChatWindow from their tutorial:

While I am not opposed to this methodology (and in the future if Flutter got huge I am sure some kind of Visual Designer could be written for it), I find it interesting that they would specifically state that they are targeting “designers and prototypers” for this Toolkit, and yet chose to make a very non-visual (I know that HTML and XML is not visually representational of what is produced but it I think it is easier to picture than a Object Definition). That said, the Hot Reload functionality may be a way to quickly iterate though ideas and bring a native like app to production faster than the slower build process of Android Studio or XCode.

Dart is the Language

Clearly Dart is not as dead a language as I thought it was. While the Dartium browser is dead, and Dart as the language to replace Javascript is clearly not the success it was hoped it be (used by Google but by few others, kind of on the scale of Kotlin for Web, Elm, clojurescript, or GWT. Used by a few developers who love it, but not really setting the Development on fire.

Perhaps Flutter was seen as a way to bring prominence to Dart, maybe other more popular languages didn’t have either the syntax or the toolchain required for Flutter, but the choice of the Dart language does kind of stick out. Not that it’s a bad language, by any stretch of the imagination, it’s a nice modern language that will feel very familiar to anyone who has used an Object Oriented language developed in the past 10 years (or almost 20 years for C#). It’s just a big ask to get new developers to learn a language that is not very widely used. It’s not hard to lean, and anyone with Familiarity with any of the Algol family of languages (C, Java, C#, and to a lesser extent Javascript) will be able to pick it up relatively quickly, but one might of thought with the recent push to Kotlin in Android, Google might have chosen Kotlin as the language to use – it certainly seems capable in both syntax and toolchain but perhaps they hesitant to use a language that they don’t have as much control of.

Intellij is the IDE

Another interesting thing about Flutter is that the IDE they support (though you can build Flutter apps without any IDE and you text editor of choice) is Intellij and not Android Studio (this might be a licensing issue with how you can use the Intellij Platform and Plugins and such, but it is still interesting). Note: you can use the community edition, and are not required to buy the Enterprise Edition, so don’t let that dissuade you from using Intellij if you do decide to do some Flutter development.

The polish that the Intellij Flutter Plugin has (especially since Flutter is still considered Alpha) is very impressive, and I don’t know if that speaks to how easy it is to extend Intellij or how good the developers of Flutter are at working with Intellij (maybe a bit of both). Intellisense, Code Inspection, Debugging with hot-reload, is all seamless and higher quality than a lot of the non-Jetbrains language plugins that I have used. For me, using Jetbrains products every day, the decision to use Intellij rather than writing their own or piggybacking on the Chrome Dev Tools is huge plus.

The Flutter site is very polished and provides a great way to get started with Flutter. They have Code-Labs that walk you through not only installing the SDK, but building some relatively complicated applications (including a Chat Application that supports Firebase on the Backend). While the documentation isn’t perfectly organized, almost everything you need to know is there if you look hard enough (another quibble is that the search is just a Google Search against flutter.io, but it mostly works). It’s nice to see that they took documentation and the getting started tutorials so seriously. BTW if you are going to develop for Flutter, there is not only the main information page, but also the harder to find Docs Page – yes I know it should be obvious but it took me a while to find and it is kind of essential for doing actual flutter development.

Another thing to point out, is that Flutter Apps look great from the get go. They look like they are using native widgets (even though they aren’t), and you don’t have to much to get a pretty good looking app form the get-go. While you do have to do some mucking around with the strange “Cupertino Widgets” to get the iOS look and feel, I think we can all agree that code that looks like the following is ugh:

It’s no worse than the separate project files you need in React-Native, similar if contortions you have to do in NativeScript, and CSS fixes required for nice Cross Platform Cordova Apps.

As anyone who has built a real app on Cordova, or with any other cross platform toolkit, you know that unless you are making a very simple Line of Business App you will need to use the Native API’s at some point – otherwise you might as well just be building a mobile web page. Flutter supports API calls with packages, and has around 50 pre-built in packages that have a lot of functionality of the various Cordova plugins. And there are fairly simple instructions for creating your own plugins or calling platform specific code using platform channels. I admit that I did not actually write one of these myself, but I did play with platform-channels on Android (the platform I am most familiar with) and it seems on the surface to be pretty well thought out. I also looked at the source code from a couple of the more simple plugins like location and it didn’t seem too challenging to write a simple plugin.

I was happily surprised by how polished and non-frustrating (unlike, for example ReactNative) it was to get up and started with Flutter. I haven’t built anything of size or import with it yet (and to be completely honest, I don’t know exactly what set of circumstances would push me towards building an App in Flutter even when it it was deemed to be 1.0 release), but the App I built was built in a few hours and with very little gnashing of teeth or pulling out my hair. The IDE experience was polished and a breeze to use, and errors actually made sense and were easy to debug and fix.

Why I would Consider It

What would give me pause to develop an App in Flutter