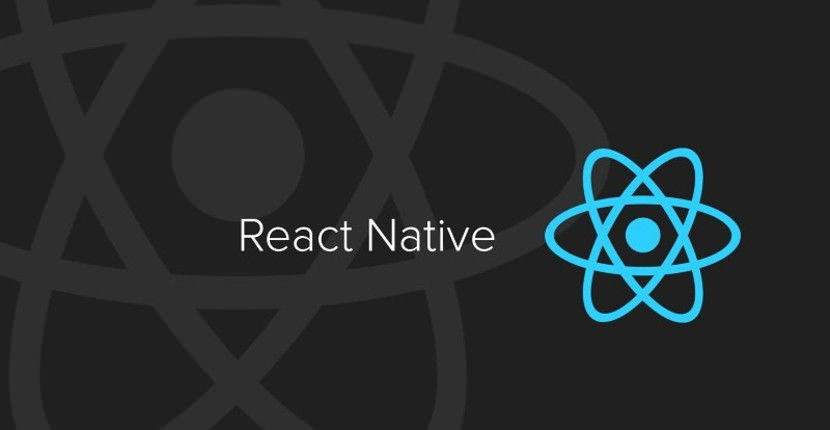 A recent experience being asked to look into a React Native mobile has clarified some of the questions I brought up in my last aritcle on React Native, lo those 2 1/2 years ago. The app was crashing, and not functioning as expected and I was asked if I could look over it and see whether it could salvaged or was going to require a complete rewrite. I explained that I hadn’t really done much in React Native other than write a few toy apps, but I would be happy to see what could be done. So I installed the latest version of the react-native cli, and dug in.

The app itself was not very well written, it looked like an app that was written by programmers (and there were multiple contributors, or at least the development company made it look like there were multiple developers from the Git commits)
who were learning both React and React Native while they wrote the app, so the instability was more a reflection of that than React Native itself (although the crashing was only really happening in release builds and not in the dev build). It was hardly a complicated app (it really only consisted of 4 screens including the login screen, and only had 7 server side API calls total). The developers used both an event bus, and a very simple home rolled store (not Flux) that wasn’t properly reactive (which was causing a lot of the State violation troubles which caused the app to crash).

Since this isn’t an article about fixing a React Native app, or an article on how not to write React Native app so I won’t go into too much detail about that App, and how I fixed the seven or eight issues that the client had with the app.
Service to say that the majority of the problems were resolved by adding error handling to the build (in an attempt to discover were things were crashing for users) and the client is happy enough that the app isn’t crashing as much and that they aren’t willing to spend the extra time and money to fix the crashes so long as they don’t take the App down (I know yikes) – and are probably going to just do a rewrite rather than invest more time and money in the React Native route.

In spending just a few hours fixing these issues I came to understand a fair bit more real world use of React Native, however, and I thought I would share my findings of what was good and bad about React Native in my brief experience. These are the experiences of someone who isn’t developing an App from scratch, or who has spent a long time working with React Native, but someone who spent a short amount of time in React Native with the specific purpose of fixing a few bugs and creating a duct tape solution to get the client up and running again. For a full featured look at what works in React Native and what doesn’t in a large team I highly recommend the Blog Post on AirBnb and their experiences with React Native, as well as the two Fragment Podcasts with Gabriel Peal about the decision at AirBnb – Part 1 and Part 2. AirBnb had a lot of experience with React Native (in fact, one of the first things I did with codebase was get eslint working and use the AirBnd React preset, which helped find a fix a ton of bugs in the codebase).

I spent a bunch of time trying to get a build to work, only to find that by cleaning everything worked fine. * If the JS Debugger isn’t attaching, I find that killing the App on the mobile device and restarting frequently solved that problem (also the problem of the app just having a White Screen). * Stay on the latest version, if you get behind you are in for a world of hurt, I am pretty sure that a lot of the pain I had with React Native was because of versioning issues, or bugs that had been fixed for months but I was seeing because I was on a year old version of React Native.

React Native is still an interesting emergent technology, but it is not a Silver Bullet for turning Web Developers into Mobile Developers. Since it so raw around edges when dealing with the Native bits, you really need to have a Native Expert willing to splunk into the guts of React Native on each platform to be successful. My guidance would be, if you have a large team of Web Developers and a couple Mobile Developers for each platform and you plan to do Continuous Delivery then React Native may be a good fit for your company. If you are a small shop, or are creating a small app, I would recommend sticking with more traditional methods like going full Native or going with a more more Cross Platform solution like Cordova or Xamarin.